Another important features of WWPass is token management: 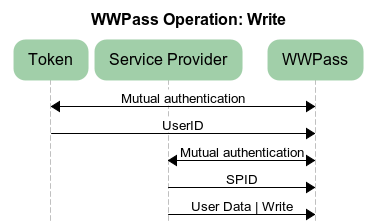 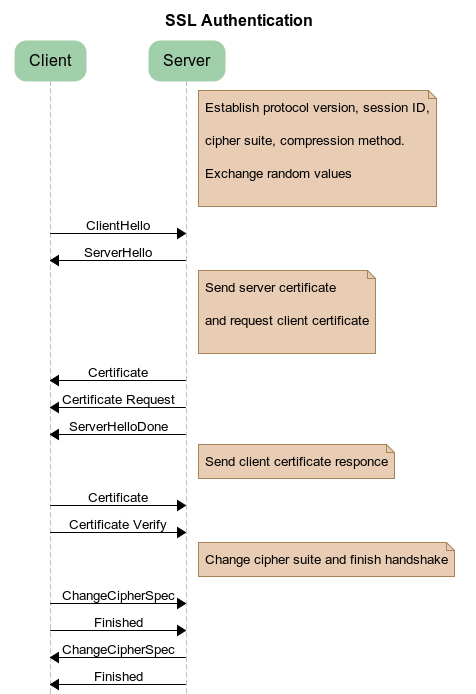 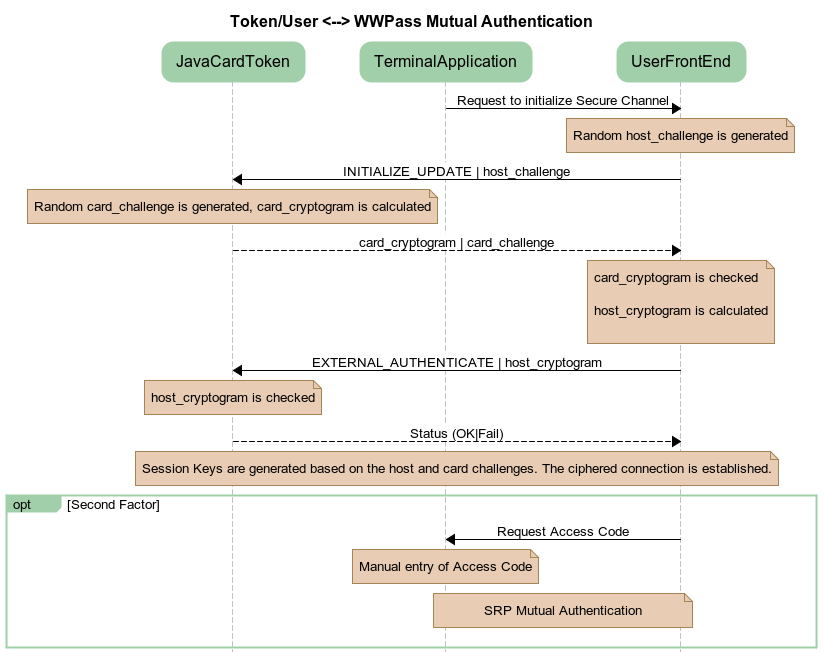 Data container storage is designed to be secure in many aspects.

As a result of Token and Service Provider authentication WWPass gets UserID and SpID. Data container address is one-way function of ( USerID | SpID ) concatenation. To calculate data container address, WWPass uses asymmetric encryption with a predefined public key. The key was created for this particular purpose as a part of public/private key generation. This public key is a lifetime constant of WWPass service. Private key of the pair is not used at all and may be safely destroyed.

No matter if the Data Container is encrypted by Service Provider or not, it is always additionally encrypted by WWPass before sending data to the storage subsystem. WWPass uses another public key belonging to another key pair to encrypt (UserID | SpID ) concatenation. Last 128 bits of the result are used as an AES key to encrypt the data. When reading data back, same calculations allow to restore encryption key. It is important to note that data at rest are thus encrypted. The encryption key is not stored in WWPass on a permanent basis and is only available as a result of Service Provider and token authentication.

Alternatively this Data Container encryption key may be calculated as a hash of ( UserID | SpID ) concatenation.

WWPass keeps Data Containers in the 12-nodes Dispersed data storage (Reed-Solomon 6-out-of-12). This way WWPass can survive in case of loss or compromising of less then 6 storage modes. It is important that data is geographical distributed (all around the Globe)

Ticket as a transaction identifier#

What is a Ticket#

The term itself was borrowed from the Kerberos protocol, but the underlying mechanism is quite different. A Ticket is a small piece of information, circulating between a user, a Service Provider and WWPass. Its formal representation is:

<spname> is the registered human-readable name of the Service Provider; it is presented to the user in the consent dialog p is optional, when present indicates two-factor authentication (access code required) <nonce> stands for "number used once", random sequence of hex digits <issuer> is a WWPass network node where the ticket was created Example:

On user confirmation token authenticates at WWPass, establishes ciphered channel and sends UserID and the ticket. Now WWPass has can address particular DataContainer and provides access to it to Service Provider. The ticket is user as a transaction identifier between Service Provider and WWPass in future data exchange. 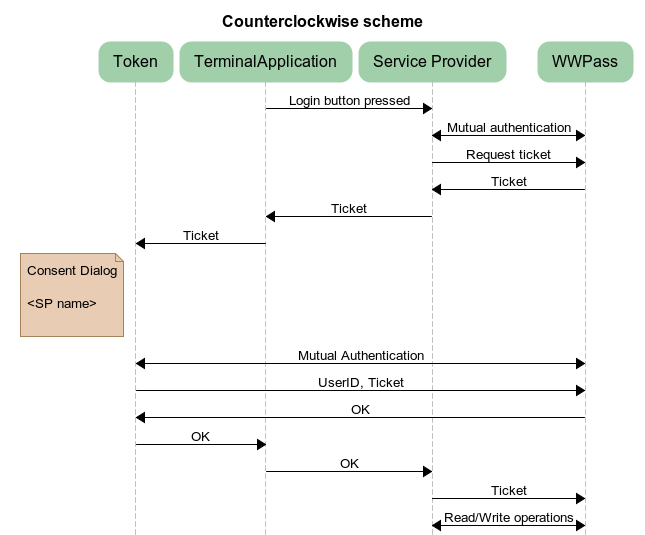 Every user account (keyset) may include a number of tokens with the same UserID. Each of them provides access to the same data, defined by UserID.

Those tokens constitute a "keyset". User can deactivate any token from this set as well as to add new token.

Every token has two other parameters, which are common for the keyset - UserID and UserDataEncryptionKey (See WWPass document "Appendix A. Java Card Token.pdf").

WWPass cryptographic tokens are based on JavaCard microcomputers (see Java Card Platform Specification). During manufacturing a WWPass application (cardlet) is downloaded into the JavaCard. At this point it is a "blank WWPass token".

Next step is "pre-personalization". Blank token is connected to WWPass network, which allocates and downloads TokenID and TokenSecret into the device. Tokens are pre-personalized in a secure "factory" environment.

Pre-personalized tokens are delivered to end-users. Further events depend on whether it is the first token in a keyset or the token will be added to already existing keyset. First case - when activating a new keyset, pre-personalized token connects to the WWPass network via user terminal. WWPass allocates new unique UserID and sets corresponding constant in the token memory. Token generates a random 128 bit number - UserDataEncryptionkey. Its value is not known to WWPass network. 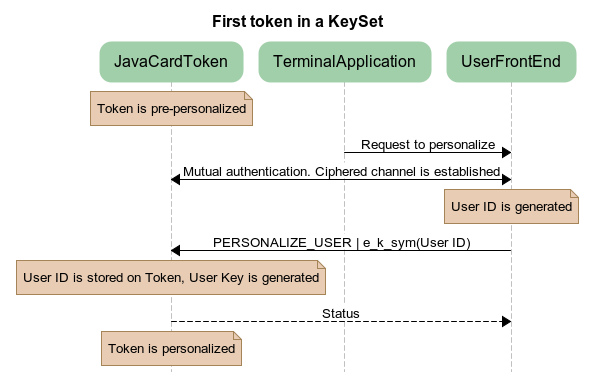 Adding a token to already existing keyset involves one already personalized token and another token in pre-personalized state. The procedure is coordinated by WWPass network.

First personalized token is connected to WWPass via user terminal. After mutual authentication the token:

Now user is advised to disconnect personalized token and connect new token (which is in prepersonalized state);

After mutual authentication at WWPass network the token: 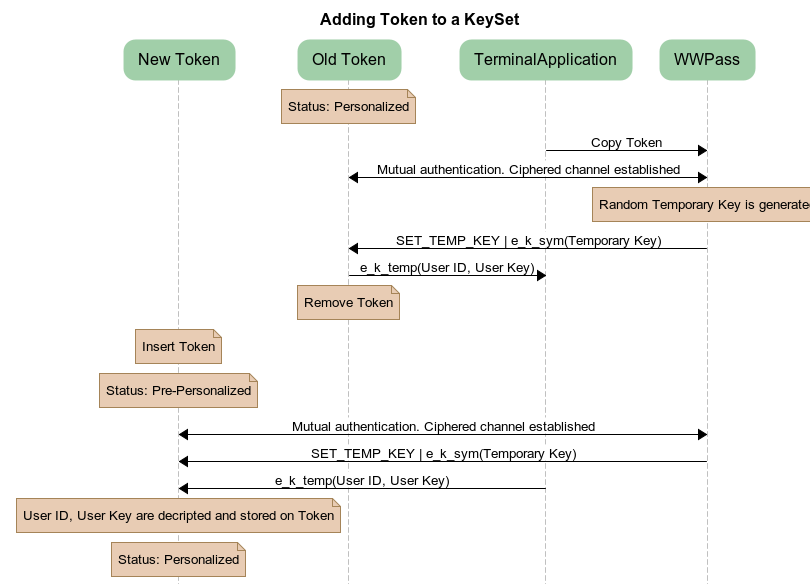